To start 2017 with a fresh format, our next gig at the House on the Hill will be a laid-back Sunday afternoon affair. The door will open at 2.30pm.

Formed in New Zealand and currently based in Nashville, the Tattletale Saints are a duo with a unique approach to Americana music, rolling jazz influences, cool harmonies, upright bass and electric guitar into a sound that’s as wide-ranging as the band’s own travel schedule. Cy Winstanley and Vanessa McGowan first joined forces in a New Zealand-based jazz ensemble before heading to Nashville in 2013 to record together. “How Red is the Blood” won the New Zealand’s Folk Album of the Year award in 2014. The duo’s latest self-titled album finds frontman Winstanley embracing his role as a storyteller, with slice-of-life songs about the light and dark shades of love and heartbreak; folk tales of murder and atonement; and musings on aging rock stars. 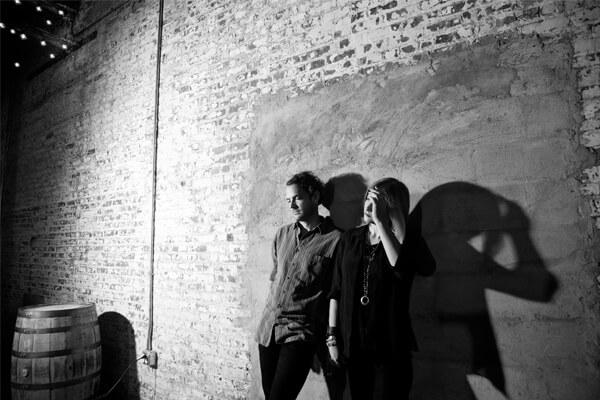