Irish singer-songwriter Kieran Halpin has recorded 20 albums and two live DVD’s. His songs have been covered by other artists including Dolores Keane, the Battlefield Band, the late Vin Garbutt, Niamh Parsons and countless others. Kieran’s songs are performed in clubs, pubs and concert halls throughout the world.

Never one to stand still, Kieran has always looked for new and innovative ways to present his songs. This has seen him record albums of varying styles all over the world, including in London, Nashville, Dublin and Sydney. 2017 sees the release of his latest CD “Doll”, featuring eleven new songs. His albums are always eagerly awaited by fans and never fail to generate positive reviews.

Whilst his albums are always something to look forward to, it is live on stage where Kieran makes his mark. Powerful, passionate, intimate and intense – he is impossible to ignore. Kieran manages to marry his intelligent and often thought- provoking lyrics with great melodies and his now trademark acoustic guitar sound. All of this is underscored by an incisive wit and humour, very sardonic and dry.

BARRY WRIGHT – Live at The Folk Club, Torrevieja, Spain – “19 albums and thousands of gigs into a career that started in 1974 ……… his lyrics, his confidence and ability to keep the audience’s attention are honed to perfection.”

ROCK ‘N’ REEL SPRING – “SOLO” – ”the whole performance resonates with a compelling immediacy and freshness, proving that a stripped-down setting is an extremely effective context for appreciating the songs, indeed for revealing their full power.” 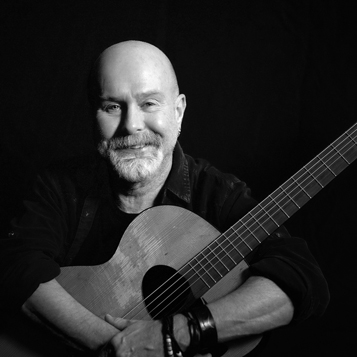